A Week in the life of Dr Marwan Al-Dawoud

Taking his medical expertise abroad, the inspirational, Dr Marwan Al-Dawoud shares the satisfaction he gleans from his work, as he and his wife help those in areas of extreme poverty.

After graduating as a doctor from the University of Manchester in the summer of 2007, I already had my sights on where my career and life were heading. I had decided to follow the path of general practice, as well as my strong interest in the new and evolving specialist field of sports medicine. I was appointed team doctor for Wigan Warriors Academy Rugby League team, and thrived from the buzz of running onto the pitch in front of the crowd, assessing and treating the injured players.
In my spare time I work with a UK based volunteer organisation called the Islamic Unity Society. Having been involved with the charity since 2003, I have moved through various roles and responsibilities, finding a niche in providing events and  services linking Muslims with the wider British community.
This includes ties made with Greater Manchester Police, a National Football League and National Blood Donation Campaign. I feel it my duty to spread what knowledge I have in motivating Muslims to actually get up and do something practical and constructive.
However, I have left all that to come to Africa, where I am currently spending a six month sabbatical with my wife, who is a dentist. We are working with various medical non-governmental volunteer organisations across Ethiopia, Kenya, Tanzania, Malawi and South Africa. We are focussing on both primary care and hospital medicine at a grassroots level since there is such extreme poverty here. The people are so grateful for any and every act of help: be it the donation of clothes, or simply a smile.
"the learned man understands the ignorant man, but the ignorant man cannot understand the learned man"

"What I enjoy most about my work is the variety of people I meet from day to day. I try to learn from other people’s mistakes, so that I don’t make the same ones. I have learnt patience from patients, discipline from athletes and wisdom from travellers and personalities in history. It is said that the learned man understands the ignorant man for he was once ignorant himself, but the ignorant man cannot understand the learned man as he has never been learned himself. I believe the roots of knowledge to be broad and far-reaching, and it’s important to do more than simply pick up a book."

From my travels I recall trekking through the desert in the ancient valleys of Petra, Jordan. With the sun at maximal height and intensity, armed with only a 500ml bottle of water, tourist map (in Spanish) and basic footwear I had wandered off the beaten track alone in an attempt to take a shortcut to a nearby village.
Within a couple of hours or so I was completely lost in the middle of the desert. After several failed efforts to regain my bearings, I feared that I might never be found. I prostrated in the sand begging God to let me come home to my family and to be given more time to serve Him in all the ways I had hoped. Hours later I eventually managed to make my way back to the road, but I will never forget the fear of feeling helpless, and that God has given me a second chance.
My father always used to ask “Are you in control of time or is time in control of you?“ Since that incident I made an oath never to let time control me and to make every passing second as productive as possible. I’ll have time to rest when I die.
Later this year I plan on doing further work and travel in Australia and China. I also plan on exploring my roots for the first time in Iraq. In the future I would be interested in forming a medical charity for the people of Iraq. Although the scale of poverty and illness here in Africa is undeniable, it also has multiple foreign organisations with established infrastructures and manpower pumping resources into it. Iraq also hosts many foreign organisations, the difference being that they are taking the resources, not providing them. In ten years time I see myself as an established GP and sports medic, with my own children, making regular trips abroad providing medical assistance to those in need and trying to find innovative ways to help our Muslim community progress in the UK.
***
p/s : learn something.
celoteh kami at 6:32 PM 44 analisa

“I only kill in the way of Allah and not for any private motive. Since you spat in my face, my killing you now may be from a desire for personal vengeance. So I spare your life.” 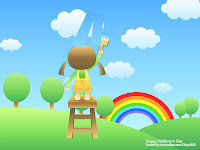 a holiday doesn't mean a time to replace hours of sleep. get up! see the shining sun every morning and stop being stereotype with your life!
study-lecture-revise-exam-replace your sleep time-and the cycle restart again and again.
come on! we're not living here to make the best in our exam but through out our life!
2. bright smiles 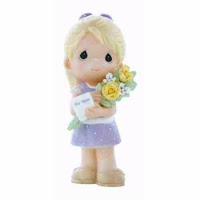 how you begin, then it'll affect your end.
smile every morning and you'll be enlighted through out of the day. cheers!
3. bright plan 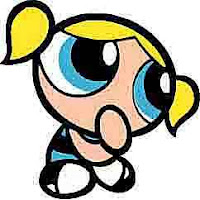 make a plan and stop wasting your time! you're getting older every second so please dont make yourself regret what you had on your early days.
4. widen your view 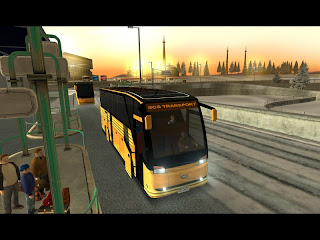 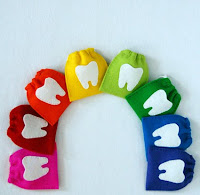 then you should manage your bag=pack wisely. know where you're going this holiday and make sure you bring good tools that make you survive through out your journey.
the shiny sun make you sweat along the day so make sure you know how to deal with it! dont forget the passport and residency card too. 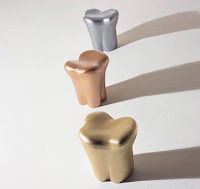 6. altogether peers!
make this holiday as something special with your friends. as i looked into my father's album during his campus life, it was a nice memory that slip in your mind forever. on the other day, you cant have it altogether in the same way as today. so appreciate it!
hopefully it is helping. any ideas? just jot it down!
celoteh kami at 10:32 PM 8 analisa